All about scalability in cloud hosting

Websites used to be simple, as was hosting them. There was no such thing as scalable cloud hosting. But as technology evolved, websites became essential to a business and something had to change.

Sites used to take up less space, and less was expected from them. Website hosting involved renting part of a server, and sharing it with other sites, hence ‘shared hosting.’ So when a site became so popular that its traffic increased beyond what the shared server could provide, we needed a solution.

In the absence of scalable cloud hosting, the next logical step was migrating to either a Virtual Private Server (VPS), or a dedicated server, where the website had the server all to itself. A few people bought their own machines and fewer rented space in a data center.

Then websites were no longer just information, but a tool to attract visitors and convert them into paying customers. This means the sudden success of a marketing campaign may cause a spike in web traffic and test RAM, data transfer speeds, and disk space. To the point where they become overwhelmed and the site crashes.

Companies couldn’t afford to risk downtime, so as well as paying for shared hosting, they would also invest in VPS. So that it was ready to step in and share the load when demand increased. In the same way, companies that already used VPS hosting would invest in a Dedicated Server account. Keeping it as a safety net, albeit an expensive one.

It was like businesses were buying snow ploughs and waiting for it to snow. If it did, then they spent their money well – if not, they wasted it. But keeping IT resources running all the time required staff. And as businesses migrated more activities, putting everything onto servers, the costs further increased. It was convenient, but at a price.

Thus, the introduction of the cloud was a paradigm shift. It came when major companies realized they were maintaining lots of servers they didn’t always use. When someone had the bright idea of networking all of these idle resources and renting them to others.

This networking represented such a departure from the old model of renting space on an individual machine. The extreme interconnectedness that became available now made scalable cloud hosting possible.

The birth of scalable cloud hosting

Scalability turned hosting into a utility, because you could now dial usage up or down according to your needs. Instead of paying for lots of redundant machinery, you would now only pay for the disk space and CPU cycles you actually used. Scalability in cloud hosting gave companies the option to change the type and number of processors their workload demanded. Then restore the system to its original configuration once usage dropped back again.

The fact that scalability is widely understood has been a key driver for the cloud computing business model. But although business leaders were enthusiastic, migrating from existing systems to the cloud was still a logistical hurdle for some.

Once the initial scalability enthusiasm settled, some businesses found the cloud was far costlier than they realized. And many feared for the state of their security when so much private company information was off-site. Was it really safe from attack? 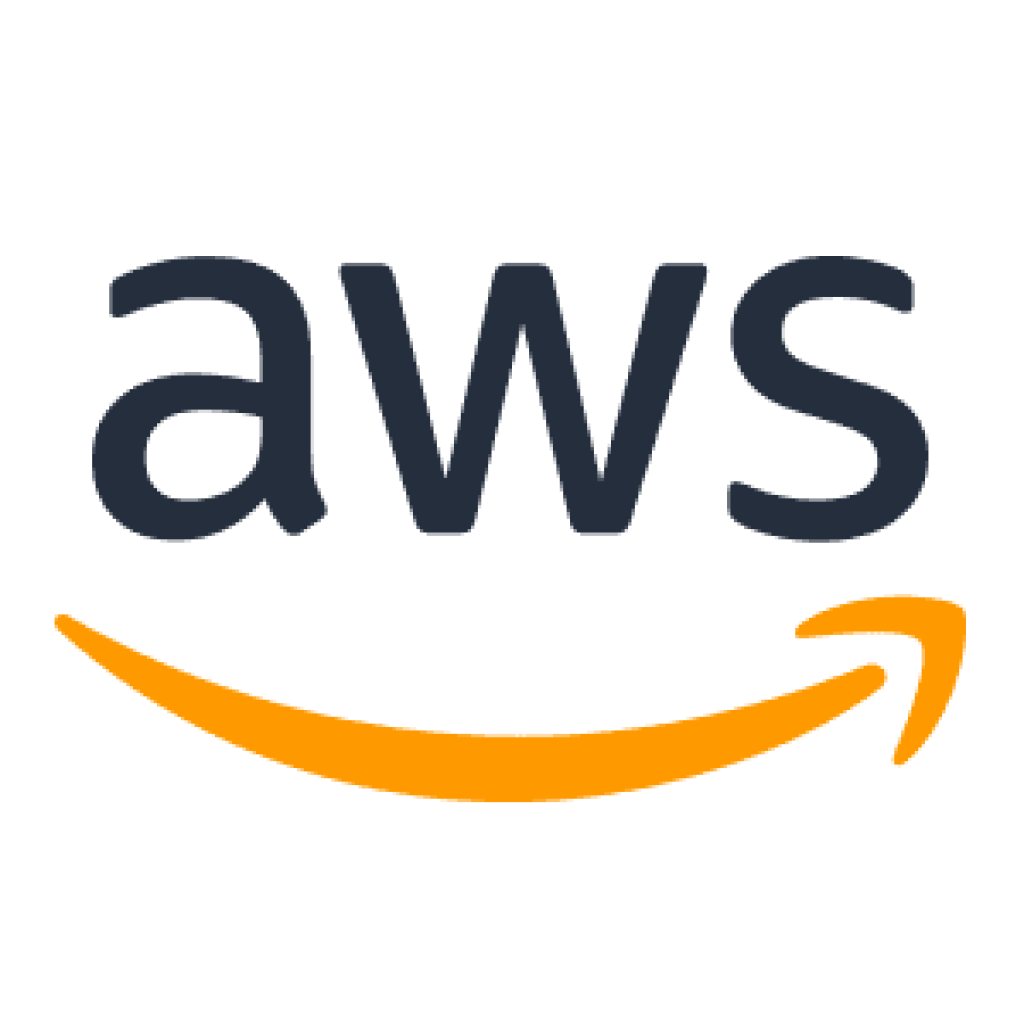 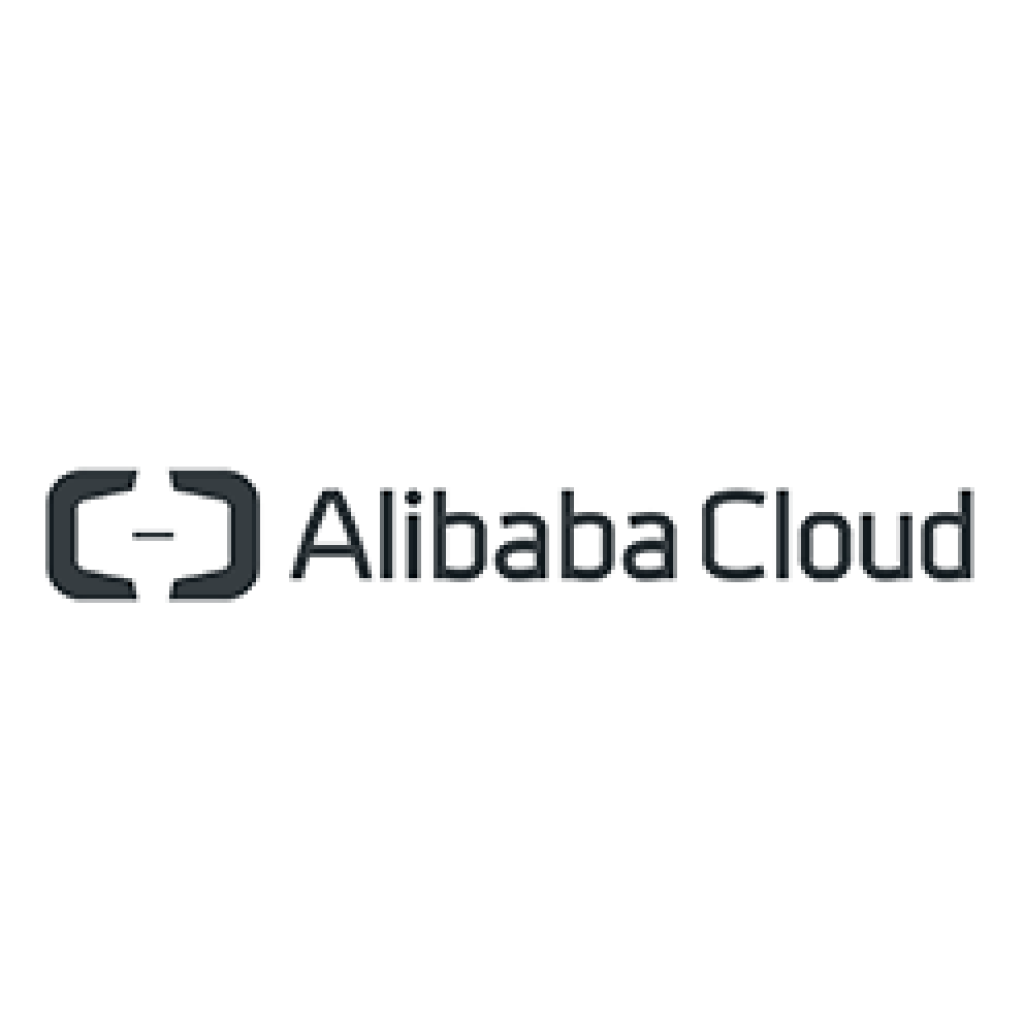 Like any new industry, cloud hosting took its time to catch on but is now the norm. Companies can now take advantage of what they need, from a single server to entire data centers.

As more businesses move to the cloud, they fall into the hands of just a few market players. Amazon Web Services (AWS) is currently the dominant force in cloud hosting management. With a 47.1% share of the public cloud market during the first quarter of 2017, its 4-hour service outage in February that year made a huge impact.

Sites like Netflix, Spotify, Pinterest and Buzzfeed, along with widely-used apps like Slack, were down for the whole period. It also affected thousands of SMEs using AWS for their sites and mission-critical applications. Making them ‘invisible’  – and thus unable to do business during that time.

While these are relatively small occurrences compared to AWS uptime, it was a wake-up call. Businesses were suddenly aware of what could go wrong. And have since then had to balance the benefits of scalability against the possibility for disruption.

Scalable cloud hosting saves money – or does it?

Besides potential disruption, cloud-based software also has the potential to go wrong. Poorly-designed software can continue to consume resources over time, raising the cost of cloud-based convenience considerably. Some companies experienced this and reverted to on-site solutions, because they were easily manageable, albeit inconvenient.

The Cloud’s promises of predictability, scalability, and reduced costs have been a major draw for start-ups. However, many endured costs which weren’t at all predictable. Even large companies like Uber have moved their information off the cloud because of excessive costs.

For some, it still makes sense to operate physical servers. The costs are fixed, and the boxes are on-site, not way off in a data center somewhere. However, the truth is that to be cost-effective, scalable solutions need to be carefully managed. And careful management costs money too. 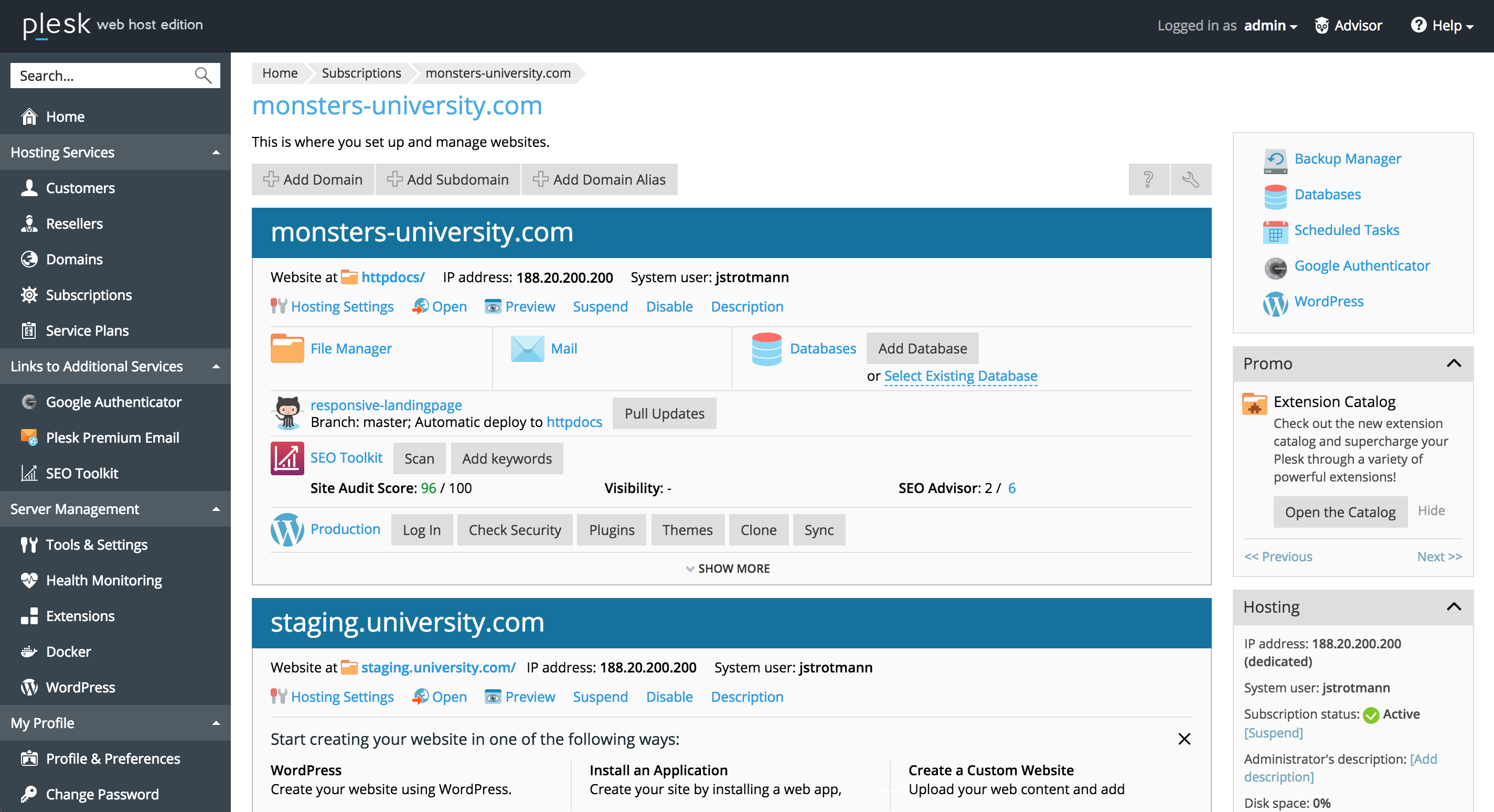 The Future of Scalability in the Cloud

Despite the associated Cloud issues, scalability is still a huge advantage over traditional server solutions. In time, innovation and competition will lead to cost savings and better services. But there are already more solutions that enable IT teams to control and monitor cloud costs.

Similarly, there are solutions using Artificial Intelligence (AI) to track and predict usage and issues that may increase scaling costs. Such advances mean that the scalable cloud will become a genuine commodity. With predictable costs that people can accurately forecast and be entirely comfortable using.

Podcast | The Increasing Importance of Hyperscalers with Darian Wilkin

Any suggestions for VPS or Cloud hosting services?