Let’s tell you a story, or four. There’s always one to tell when you conquer your roadblocks. And finally make sense of what you want, and what makes you happy. What amazed us were the similar motivation drivers for these diverse people that we met at WC Soltau. The wish to help others and need for personal growth.

Somehow we all face challenges and stumbling blocks. How did these fantastic four use their stumbling blocks as stepping stones towards a more successful, happier work life? Have a look at who they are and the questions we asked them in the videos below. 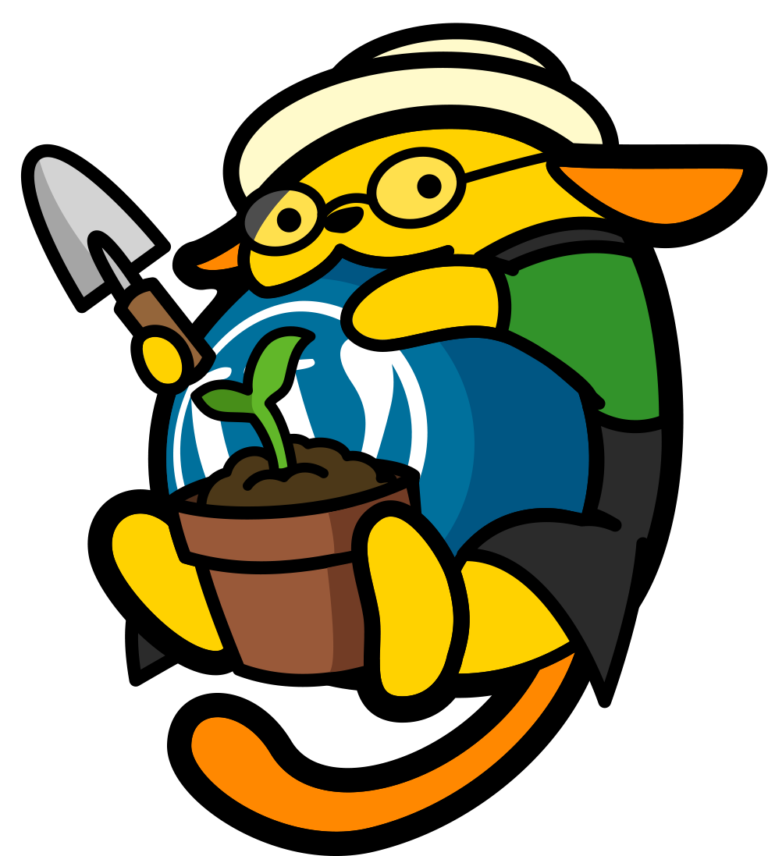 This WordPress old-timers has been in the scene since 2005. With many years of continuous commitment to the CMS garden and WordPress community. Robert was working with an agency when a friend recommended WordPress as a blogging tool for his private hosting server. He’s been deeply involved ever since, on top of running and acting as CIO for his business – Inpsyde.

In our four-part video interview, he uncovers what it means to him to be part of a community where his work impacts millions. And how grateful he is to be able to make a living out of it.

US-born Raffaella, ping-ponged between Italy and The States in her young life as she searched for her passion. Starting from photography and graphic design, leading to brand design and communications. She talked about her pride in making it as a freelancer all her life. And becoming a touring speaker with WordPress. But this was not without its difficulties.

A failed relationship, a damaging work experience and difficulties in the job market punched through her self-esteem. She’s now working on the 2.0 version of herself and shares just how she’s doing it. In our four-part interview, Raffaella talks about the path that led her here, her yay-moments, and her insecurities as a 52-year-old woman in the young tech industry.

Life coach, mother of five, and overall power-woman, Birgit began her journey when she discovered site-building with WordPress. She took the risk to become self-employed, full-time and has never looked back. Now she’s incorporated her training into the WordPress community and also has her own personal clients. Recently, Savvii, Dutch WordPress hosting company, snapped her up for the role of Community Manager (D/A/CH region).

She talks about her struggles starting her business as a single mum, her relationships with her clients and what drove her to succeed. She stands for female empowerment in the business world and in the community. And how she does her part in her daily work-life.

After being inspired by Andrew Nacin, lead WordPress developer, Sergey wanted to follow the same path. But was not swimming in opportunity. However, his drive and contribution to the WordPress core 8 years ago landed him a WordPress role, sponsored by Yoast. Now he gets to make a living doing what he loves. In a community where “nobody cares who you are and where you’re from.”

Sergey shares his ambitions for the project, the goals he smashed and a few other special moments. He hopes his story can, in turn, inspire someone else to do the same.

Note: We’ll be publishing the questions separately so stay tuned for more!

Q1 – What defining moment led you to where you are now?

Q2 – Which win made you confident you’re doing it right?

Q4 – What project are you looking forward to the most?

We want to thank these four valued community members for sharing their experiences with us. We hope these inspiring tales will get you thinking. “Actually, that happened to me once”, or “I faced exactly the same dilemma” and motivate you to keep chasing your personal and business goals. 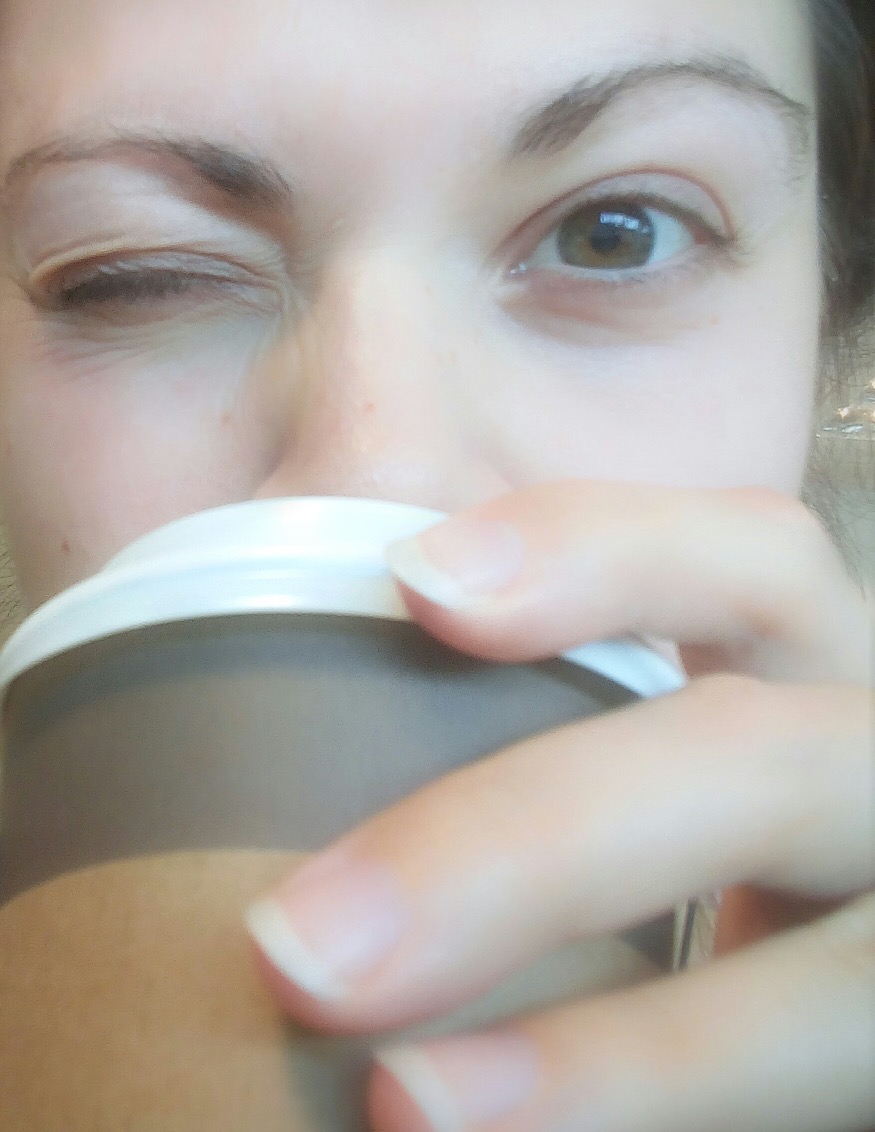