How to Secure Nginx Against Malicious Bots

Protective measures for a server are very important and there are several ways to protect your websites and apps from malicious bots. We’ll be looking at different bots and how they operate, and how you can use Plesk’s security measures to secure Nginx against malicious bots.

There are Bots that scan API keys on Git (Scanbots) and bots that download web pages. But even worse, you’ll find hackers using bots as a group of hijacked computers to take down websites (botnets). Or even send out innumerable spam emails (Spambots). Let’s take a deeper look at the latter two.

Spambots are special programs that crawl the internet for email addresses posted in forums, discussions boards, comments and websites. Spam generally means unwanted and unwarranted emails. They usually look for ‘mailto’ expressions (HTML used to display email IDs online), with a format such as the one below.

Apart from mailto, others have resorted to using words, just to make it difficult for Spambots to crawl email addresses. For instance, instead of  ‘‘[email protected]’’, others prefer to use this format rather: support[at]abz[dot].com on the web. However, spam programs identify these different formats and affect users. Costing time, money and productivity.

Malicious botnets are a network of infected computers with malicious software controlled as a group by hackers to perform distributed denial of service attacks (DDOS). Botnet makes a way for malware to enter networks and control them.

Let’s look at how attackers use botnet hijack computers by studying a click-fraud botnet which made a profit for its creators through Google search program.

Paco Redirector is a botnet trojan which affected search engines, such as Google and Bing. Here’s how.

How to Secure Nginx Server against malicious Bots

Due to the fact that most websites run on an Nginx server, we need to know how to secure Nginx against malicious bots. We can protect the resources running on Nginx servers by using Plesk extensions and Fail2ban. 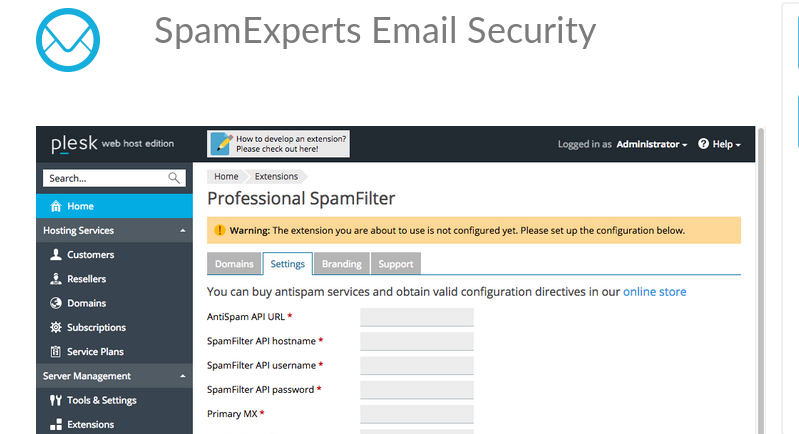 SpamExperts specifically protects a hosting environment from threats like spam and viruses. It comes with an incoming filter, which separates valid emails from unsolicited ones. And also an outgoing filter, which prevents your IP address from being blacklisted since spam can be sent from your compromised account within your web infrastructure. 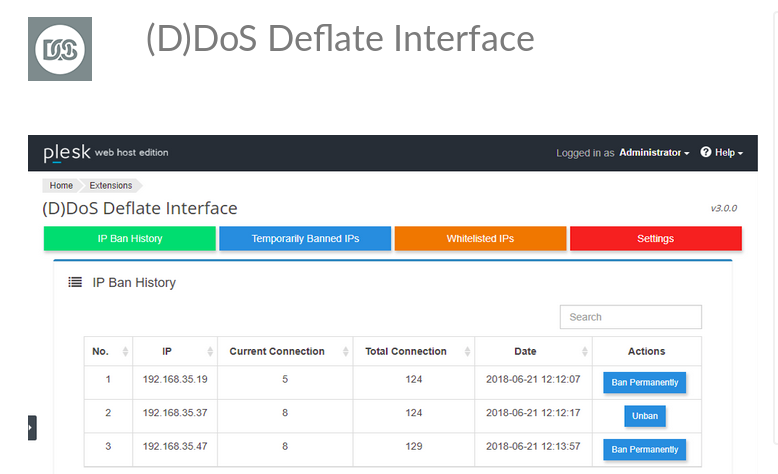 Hackers often use malicious bots to automatically brute-force authentication. So, you can use DDOS Deflate Interface to mitigate DDOS attacks by blocking IP addresses which exceed the configured threshold.

Fail2ban is a prevention software that protects servers like Nginx from bot attacks. You can install Fail2ban software by using the following command:

Ubuntu users can make use of this command to install Fail2ban whilst Fedora and CentOS users can use the command below:

Afterwards use the following command to create a second copy of Fail2ban local configuration file:

Below is a screenshot of the Fail2ban jail configuration file: 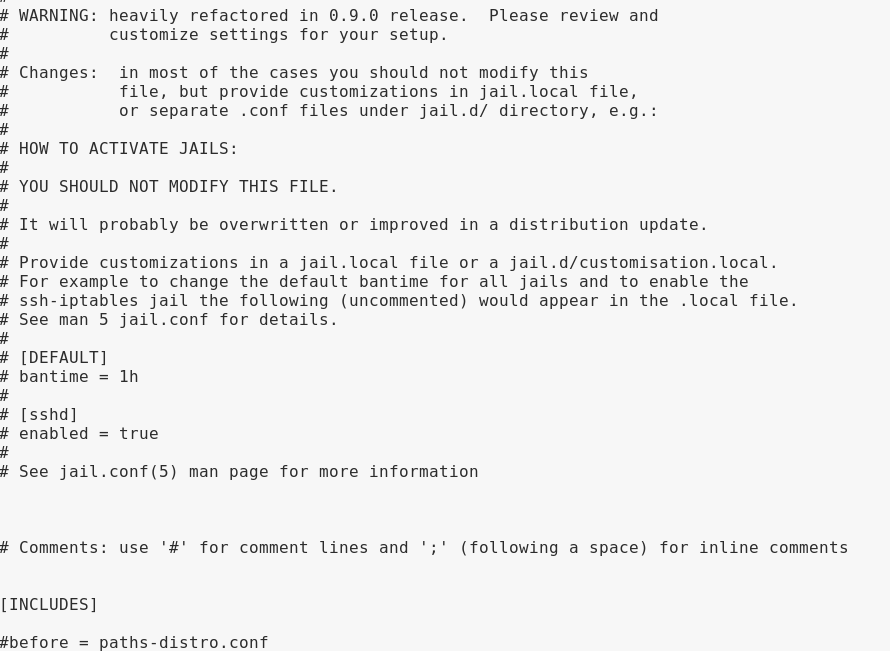 Search for the maxretry parameter and set it to 5. Maxretry is the parameter used to set the limit for the number of retry by a host. If the host exceeds this limit, the host is banned.

Apart from the maxretry parameter in the configuration file, there are other parameters such as Ingoreip which is used to set the list of IP addresses which will not be banned.
Then execute the following commands to run Fail2ban package on the server:

Because these hackers use bots to perform brute-force, we can create a specific jail for login attempt by adding the following content to the jail.conf file under [nginx-http-auth]

Finally you can create filter for the [nginx-http-auth] by navigating to the following path:

The screenshot below shows all files inside the filter.d directory 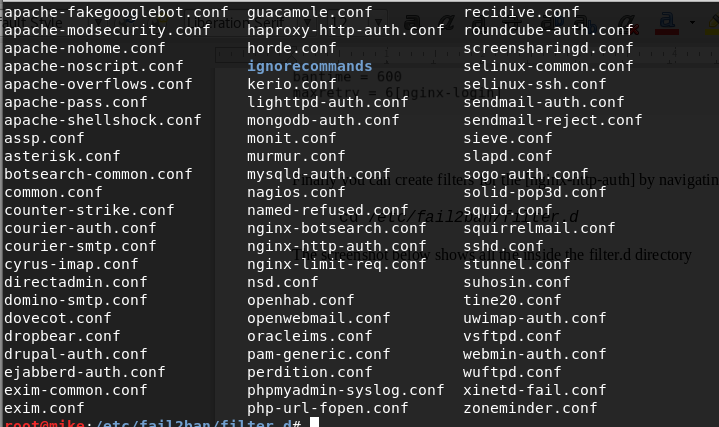 Open the file nginx-http-auth.conf and add the following content below failregex specification.

Save and close the nginx-auth.conf.  You can now activate your nginx jail by using the following command:

These solutions may not be the only ways to stop bots from attacking your Nginx server.  However, you can rely on these methods to avoid the negative effects of malicious bots. Get in touch with one of our Plesk experts if you need further assistance regarding a bot attack.

How useful and straightforward was this guide? Any issues? Let us know in the comments below. 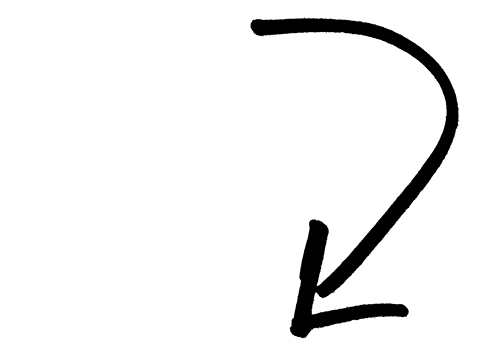 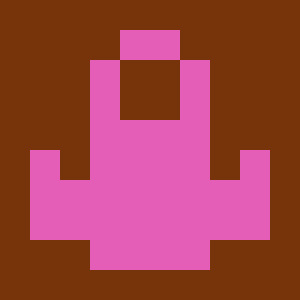 Using Fail2ban to Secure Your Server

Apache and Nginx Settings – The Default Value of Server Settings

How to anonymize IP addresses in log files in Plesk?

Incoming spam messages are delivered to mailbox in Plesk