The Certification Authority Authorization, or CAA resource record is a proposal to improve the strength of the PKI ecosystem. It controls which CAs can issue certificates for a particular domain name, and so far there have only been a couple hundred sites adopting it. But not for much longer. According to CAB Forum’s mandate, certificate authorities now have to check CAA records following the procedure laid out in RFC 6844 when issuing SSL/TLS certificates. This was required as of Sept. 8th, 2017. But if you want the tl;dr version, we’ve summed it up for you right here.

How to make Let’s Encrypt your main CA

You can set Let’s Encrypt as the only CA allowed to issue SSL/TLS certificates for your domain in Plesk. The Let’s Encrypt community post has also got this one covered. Have a look at the process below:

For more information you can have a look at the CAA documentation on Let’s Encrypt or Qualys’ article on the matter. And if you have any questions, please feel free to contact us here or on our forum – we’ll be happy to lend a hand. 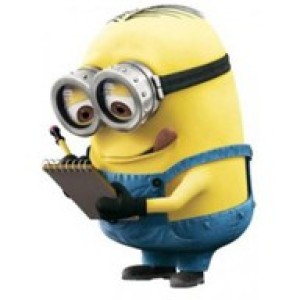 Let’s Encrypt on Plesk: Your key to a free SSL certificate

How to add a CAA DNS record on a domain in Plesk?

How to make sure that Cron task for renewing Let’s Encrypt certificates is present in Plesk?

How to create CAA record for DNS Certification Authority Authorization?