WordPress Toolkit action logs were first added in v5.4. Not all actions were logged, and users did not have a convenient interface for viewing the logs, but it was a start. Obviously, we weren’t going to leave such a cool feature unfinished, so let’s check out what we’ve done with action log in v5.5:

First, WordPress Toolkit now logs every single action it performs on a site, so site-level logs can be considered complete. There are some actions that are performed on a higher-than-site level, but they will have to wait until we introduce account-level and server-level logs in the future.

Finally (and most importantly), we have introduced a special interface for viewing WordPress Toolkit action log files in the UI: 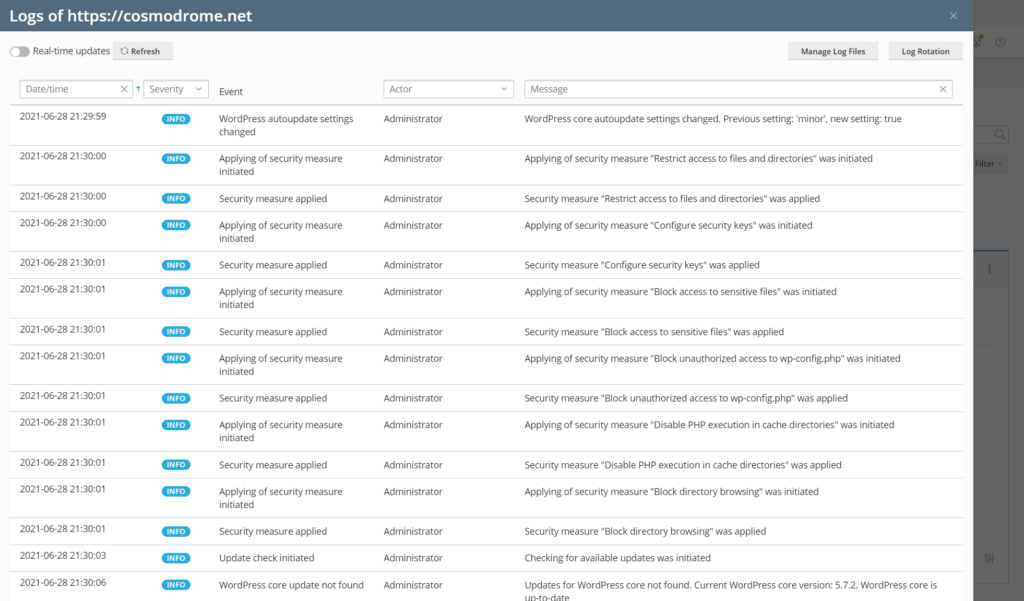 The interface is based on Plesk Log Browser UI, but it’s using our modern UI Library, so it looks and feels a bit different. It is possible to filter log entries by date/time, event severity, actor, and log message:

Log viewer provides users with ability to view logs as they appear in real-time:

The screenshot doesn’t show it, but the icon on the Refresh button starts to spin once you enable real-time updates to focus your attention on the fact that real-time viewing is on. Technically, the refresh is not instantaneous: the logs are re-read every 5 seconds. This interval can be modified in config file via ‘actionLogRealTimeUpdatesPeriod‘ variable. 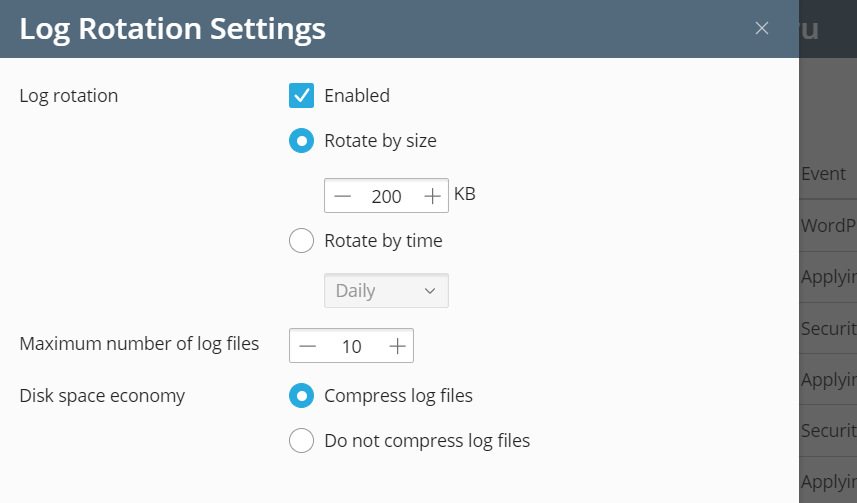 We hope that changes to WordPress Toolkit action logs in v5.5 will make self-service easier for end-users, lowering the amount of support volume received by hosting providers.

The team has improved multiple aspects of our new site list introduced back in v5.0.

Significant changes worth mentioning are the following:

We have reduced the number of unnecessary requests to our screenshot service for optimization purposes. As a bonus, site admins can now see when the current website screenshot was made when they hover their mouse over it. They can also take a fresh screenshot by clicking on the Refresh icon in the top right corner: 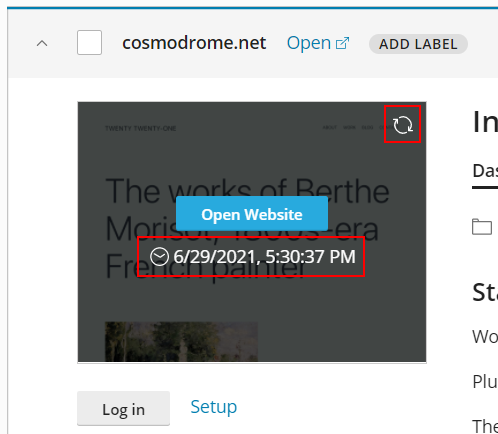 One of the small but nagging problems reported by our customers was the inability to see the database table prefix in WordPress Toolkit UI. This caused issues when you had several WordPress sites in a single database. Even though this is not a widespread case, we decided to address this, since the fix was easy: 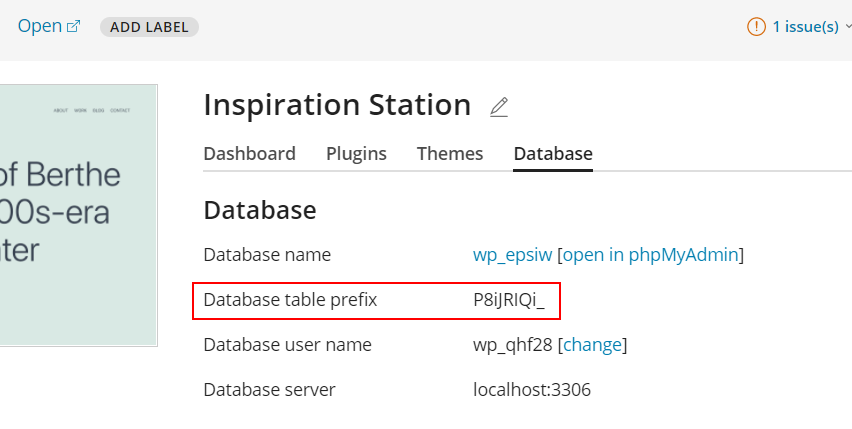 To access this screen, go to global WordPress Toolkit Settings and click Manage email notifications under the General Settings group: 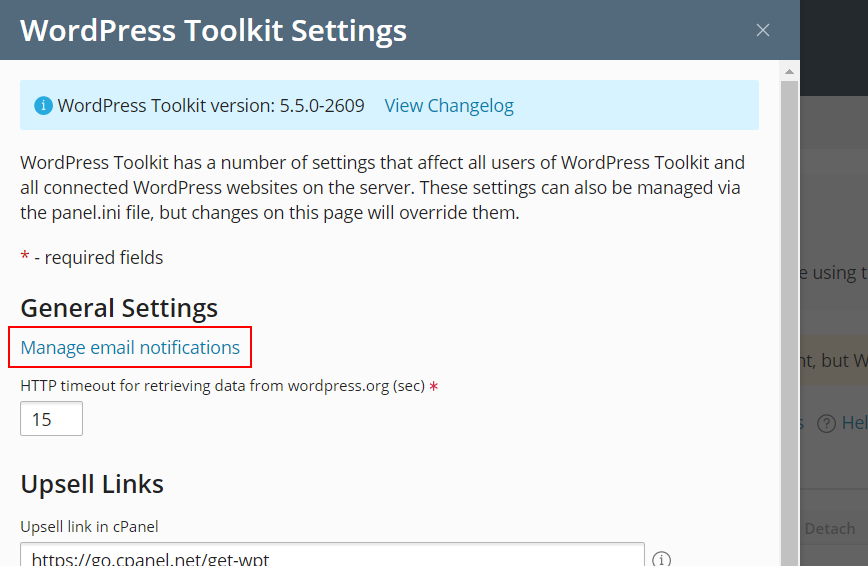 With the WordPress Toolkit action logs feature being finally released in its full glory, it’s time to set our sights on new trophies. We are doing a lot of research and prototyping to see what would bring the most value to the product. New integrations and improvements are in progress for future releases! We have a lot of interesting things in the queue, and I’m sure our next release will bring even more value to our users. Until then, thank you for your attention!

What would you like to see in the WordPress Toolkit? Join the discussion in the comments! 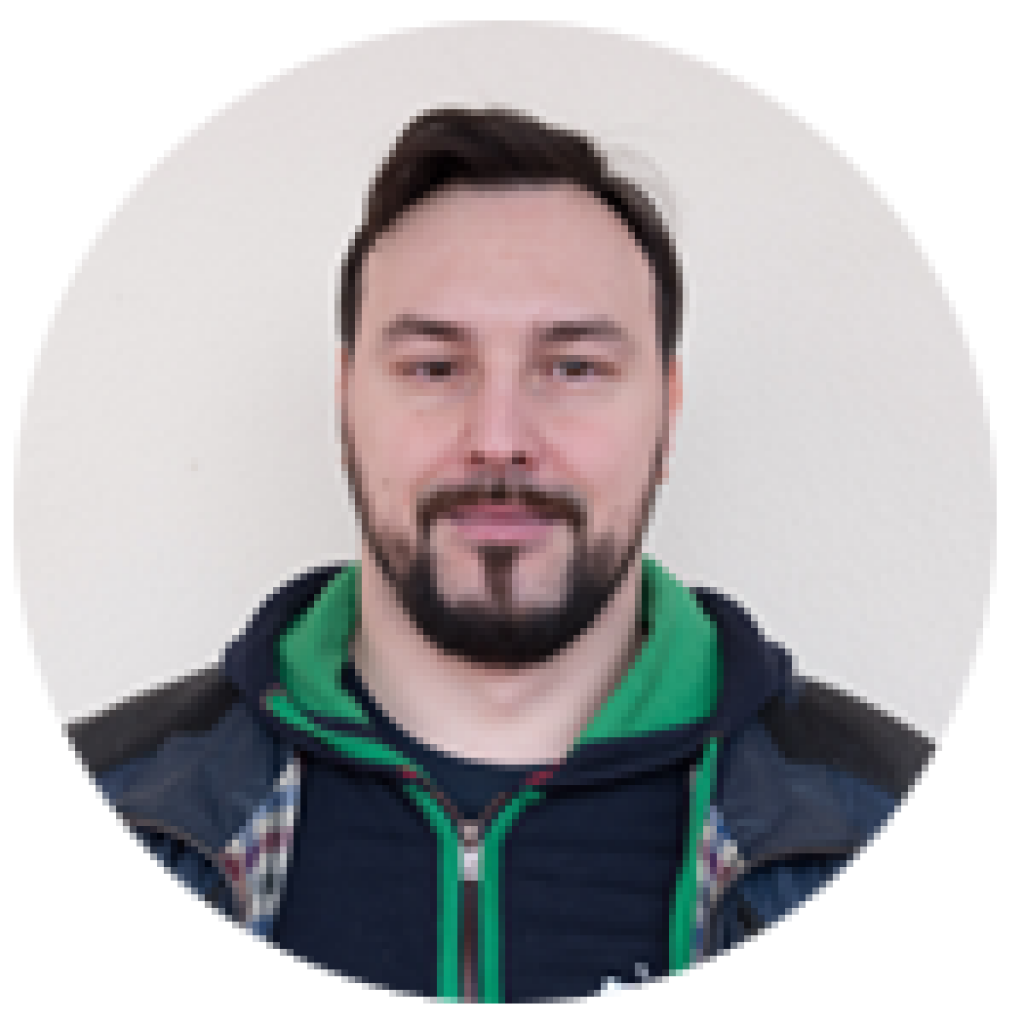 Andrey is the Program Manager at Plesk in charge of everything to do with the Plesk WordPress Toolkit.

Getting Started With Plesk Extensions & Tools

WordPress update via Smart Update fails in Plesk: Smart Update was unable to correctly clone your website for further analysis