You may be familiar with Multicloud management since many are saying Multicloud is the future of IT. But what you should know is that we’re already living in a Multicloud world. This IBM study clearly shows that 85% of organizations are already using this approach and benefiting from multicloud advantages. However, despite its popularity, as much as 60% of businesses don’t have the tools and procedures for multicloud management.

This can be a major issue for an organization, particularly in how it can unintentionally introduce risk and slow progress of moving high priority workloads. Here, we’re going to explore some of these major Multicloud problems and challenges of the approach. We’ll also look at Multicloud advantages and Multicloud solutions. These can help businesses navigate multiple cloud environments whilst meeting their ever-increasing demands.

Cloud computing has evolved since Google CEO Eric Schmidt introduced the term in an industry conference. Today, most organizations use cloud computing to support some aspect of their business. Multicloud storage has become so popular that many now use two, three, or more cloud providers to meet their objectives. This led to the birth of Multicloud Management and Multicloud advantages.

Multicloud is a cloud computing approach made up of two or more cloud environments. As we touched on above, it developed because there are organizations currently using cloud services from more than one provider. There are many reasons why businesses choose to use a Multicloud management platform – and cloud services from several providers.

Firstly, the main difference between multicloud vs single cloud is that it lets you access the best SaaS applications. And across multiple cloud environments too – Such as Amazon Web Services, Google Cloud Platform, and Microsoft Azure. Secondly, multicloud minimizes their dependency on any single cloud provider, resulting in decreased risk and increased performance.

Even more, now it’s most businesses who are using a multicloud management platform approach. So, it’s becoming increasingly important for those who wish to remain competitive and agile in such a fast-evolving landscape.

The growth of multicloud so far has relied very much on containers and Kubernetes technology. One of the main multicloud problems has always been running different cloud solutions in different software environments. That’s why businesses need to be able to build applications that can move across environments without causing issues with integration. This is where Multicloud technology comes in.

As they isolate the software from the underlying environment, containers are an ideal solution to these Multicloud problems. They essentially allow developers to build applications that can be deployed when and wherever they please.

To manage and deploy these containerized applications, “container-orchestration systems” such as Kubernetes have emerged. Kubernetes, described as a platform for automating the deployment, scaling, and operations of application containers across clusters of hosts, is one of the most widely-used, open-source container platforms out there.

Moreover, many businesses have moved away from public cloud models toward a hybrid model. Doing so means they can manage their workload across multiple cloud environments. Especially because of the development of hybrid cloud architecture. However, since many businesses are now following a hybrid cloud approach, they’re using a combination of different public cloud providers. Therefore, they’re also in need of a dedicated, multicloud management solution.

A hybrid cloud and multicloud management platform approach can and often do co-exist. But as they are different approaches, they each have their individual risks and challenges and so must have their own dedicated management solutions.

The Streaming Giant with Multicloud Storage 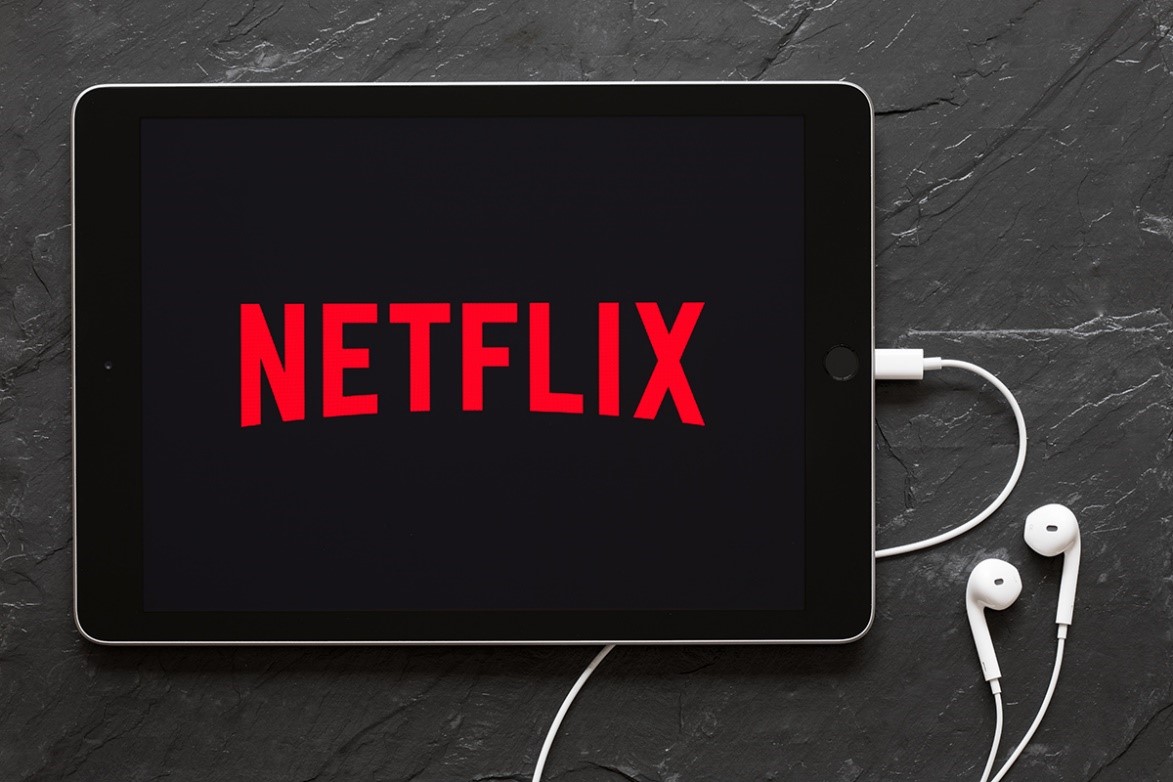 As a quick case study of the multicloud storage approach in action, we can turn to streaming giant Netflix. A business based on delivering video via the cloud, Netflix has been open about its model. It’s also been open about how its main cloud provider has long been Amazon Web Services (AWS). More recently, however, the company has begun working with another provider: Google Cloud.

The move was reportedly executed to take advantage of the competing provider’s unique functions, from disaster recovery to artificial intelligence. Although switching providers may threaten its long-term relationship with AWS, the multicloud benefits far outweigh the risks. And in this case, it’s Multicloud storage that comes on top. The open-source tool it developed for Multicloud storage is called Spinnaker, and it’s even supported by AWS, Google, and Microsoft.

Before Spinnaker, Netflix was famous for putting all its eggs in the AWS basket. By multi-sourcing its data storage, the company has reduced its dependency on one provider. Thus, minimizing the risks of outages that occur without multicloud storage, and improving its flexibility for sustained growth.

What Are the Multicloud Advantages?

Multicloud management clearly has many benefits. For many organizations, hitting that 99.9% availability and significantly decreasing latency are enough to convince them. But it can also give you a range of integrations that only work on specific clouds.

For instance, if you have sensitive data you don’t want in the public cloud but need to build integrations for it. You can build workloads on the private side that can take advantage of the private sensitive data. This all-around makes for a more efficient workflow and greater user experience.

“A Unified Approach Across Multiple Clouds”

A lot of the challenges of the multicloud approach are mitigated by choosing the right multicloud solutions. According to the IBM developer Sai Vennam, there are three areas in particular that an effective multicloud management solution needs to address. Together, these three areas or “pillars” form the basis of what can be a “unified approach across multiple clouds”.

It’s necessary to have a consistent and yet flexible way to deploy and manage applications. Multicloud solutions enable this by simplifying and automating application management. Plus, improving flexibility with features like multicloud backup, disaster recovery, and the ability to move workloads. Not to mention reducing costs thanks to intelligent data analysis.

With so many clusters running in so many environments, it can be difficult to know what’s running where. A multicloud management solution enables businesses to know instantly what business application components are running where, as well as to be able to monitor the health of resources across multiple clouds, both public and private.

Increased use of cloud-native components should not also mean increased management costs and risk to your business. Yet DevOps teams have the difficult task of employing governance and security policies across multiple clouds. With a single unified dashboard, compliance policies can be pushed across multiple clusters with a single command, reducing both time, cost, and risk.

Getting the Multicloud Advantages

Multicloud management can be overwhelming. Each cloud-based service inevitably comes with its own tools and multicloud advantages. And so, when you use services across multiple providers, managing them is going to be nothing less than a complex and costly task.

As well as covering the three pillars of automation, visibility, and governance, multicloud solutions must be simple and efficient overall. New multicloud platforms, with central control panels and rapid access and delivery to multiple clouds, prove ideal. The multicloud solutions that companies have been waiting for.