Have you met WCMIA’s youngest ever speaker, Miles Lifton?

A brief intro about this next impressive speaker and he takes the stage. About 4 feet tall, exuding all this techy confidence. So you know he’s done this before – been on stage, talking about what he does best. Oh, and by the way, he’s 11 years old. This is the third time Miles Lifton has spoken about code at a WordCamp, and his second time at WCMIA. “As you guys just heard, I’m Miles Lifton” he begins. And that was it – he had us all engaged.

Miles Lifton is a young student from Florida who lives for tech. He believes there’s room for tech in everyone’s life, no matter their background, and no matter their age. With a few years’ tech experience under his belt, he specializes in Python, but can also code in at least 5 more programming languages. He says he’s here to show how a user-driven business model profits any business. Oh, and did we mention Miles is 11 years old? Yeah, we still can’t believe it.

In his Wordcamp Miami talk, Miles Lifton chose to describe how WordPress has affected the internet over time. The creation of WordPress happened at just about the same time as the internet boomed.

With the web growing at a much faster rate than ever before, in came a platform that was going to streamline it all and act as a building block. So if you thought it was the web that contributed to the growth of WordPress, think again. It was actually vice versa. Yeah, I was surprised too!

Why Miles chooses WordPress over any other

Miles shows that WordPress is used by over 75 million websites worldwide, with over 59.9% of the market share. And its closest competitor, Joomla!, only has about 6.6%.

It’s open source, which according to Miles is much better than proprietary. He tells us all that this is the reason WordPress is so amazingly easy to use. Because it’s continually being built by its users. Whatever users need, they can have. Just like JetPack and BuddyPress. Anyone can contribute, anyone can use it.

WordPress is completely plugin-based and the simplicity makes building websites fast. Even leaving the possibility of temporary websites to emerge. Because where before this took days or months, now it takes minutes and it respects the four freedoms.

But overall it’s just simple and user-centric. On that note, check out the WP Toolkit we’ve created to simplify the lives of WordPress users. But one of the things Miles Lifton loves the most about the WordPress project is Freedom zero, the fact that you can use it for anything that you want.

Why Miles so believes in the WordPress model

In his talk, he showed case studies of successful companies, like Chipotle, using the user-driven business model. Just like WordPress does.

He went into the deep questions we should ask ourselves when we’re involved in any project or business – how open are we to user input? Does my product suit my needs or my customers’? Am I willing to change to suit my market’s needs? How do I capitalize on my competitors’ failures?

Miles’ goal was to simply highlight the benefits of a business letting go of the reins a little bit and letting the users take over to a certain degree. “No, I don’t have a business”, he says, “this is purely observational”. But he’s 11. 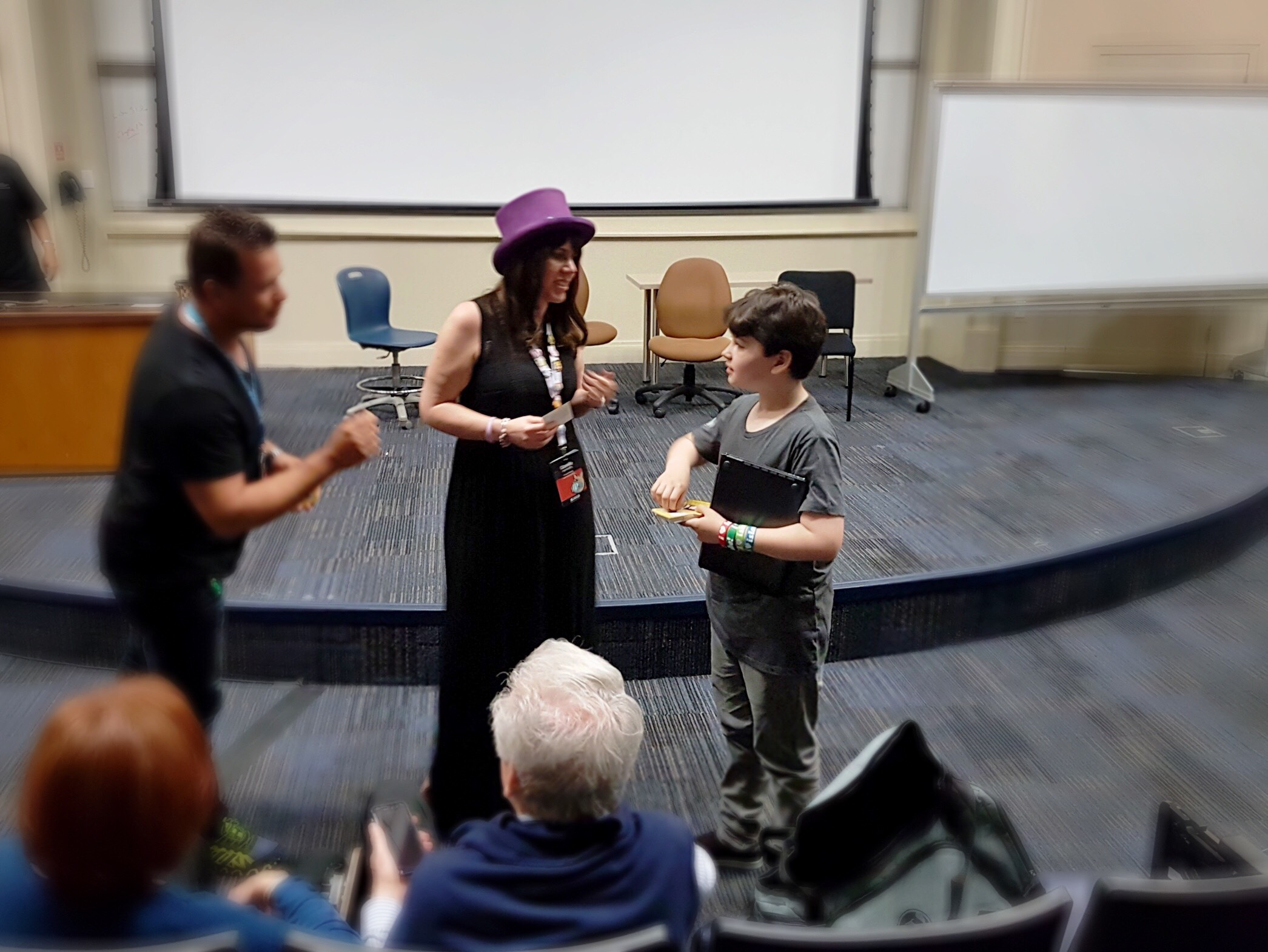 When we asked about what he thought about the future of the internet he felt that there will be a shift from professional to pure entertainment. And companies will use it in this way. Listening to him talk about his research and observations on the matter and what will happen with social media and BuddyPress was really impressive.

Us Pleskians have been blown away by this dude. And so was the whole community. He’s wise beyond his years. And he was able to answer every question thrown at him, whether techy or opinion-based.

I had a minute to speak with him and told him I have never seen such a young speaker at a WordCamp in Europe so far. He’s smart and responded confidently.

We need more kids like Miles in tech and in WordPress. So this took me to my conversation with Sandy Edwards who was running the 5th annual Kids Camp at WordCamp Miami. While homeschooling her own son for 3 years, Sandy became passionate about ensuring equal opportunities of employment for kids after high school. In a job that makes sense for them.

Kids Camp this year divided itself into two age categories. The 6 to 13 year-olds learned to build their own blogs and post content with WordPress. While the teens built a simple store with WP. They learned valuable coding, designer and marketing skills. Potentially prepping them not just to build a store, but also turn it into a real business.

This year, WCMIA’s motto was “WordPress of the Future”. Well, we can tell that the future of WordPress lies in the hands of those smart kids and it’s endearing to see fellow WP community members put a lot of effort and passion into empowering them.

He told me he’d absolutely love to apply for a talk at WordCamp Europe in 2019. He’d already had that in mind this year, but it proved difficult due to time conflicts.

When we asked him whether he has his own business going, with all this knowledge he has, he said not yet. But he’s already planning to. We’re pretty sure, we’re gonna hear about this bright mind again in the near future. 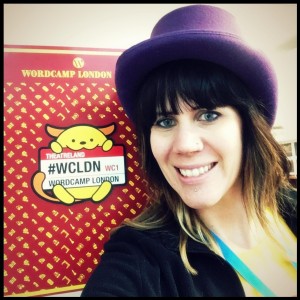 How to improve FCP and DCL for wordpress site