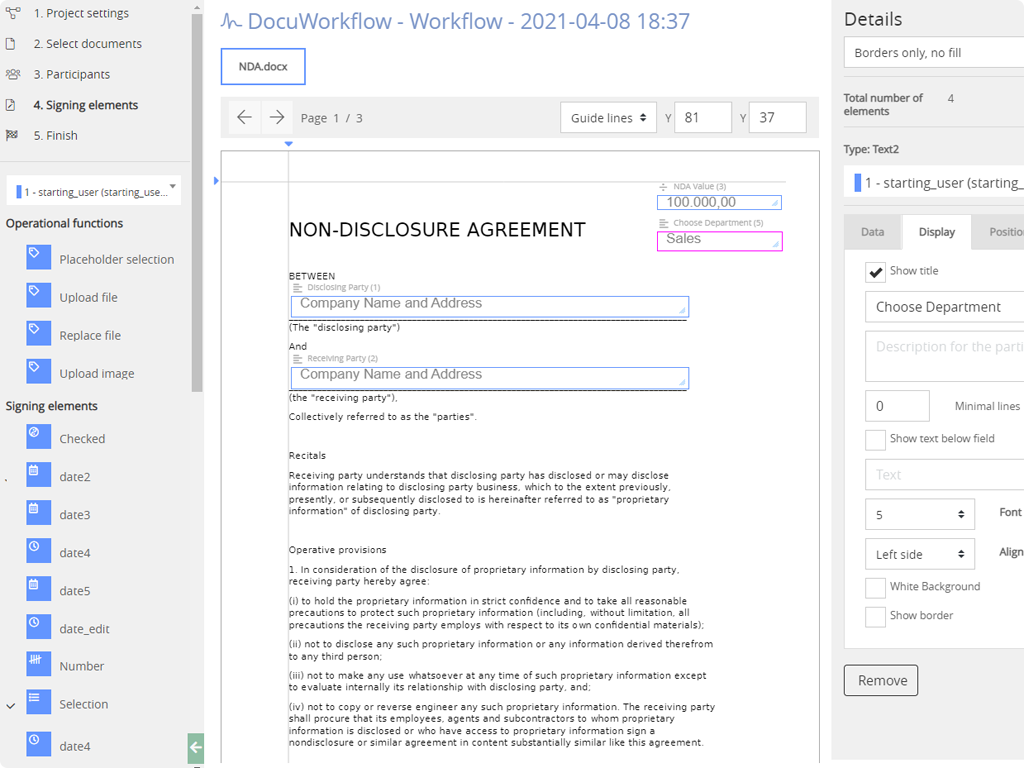 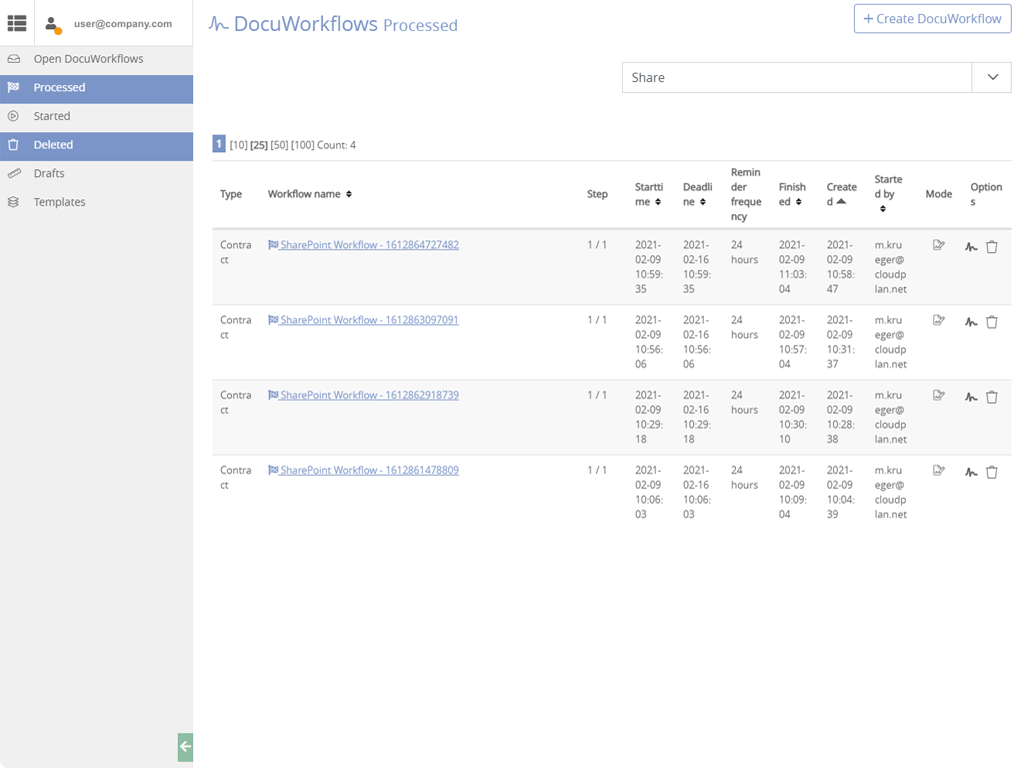 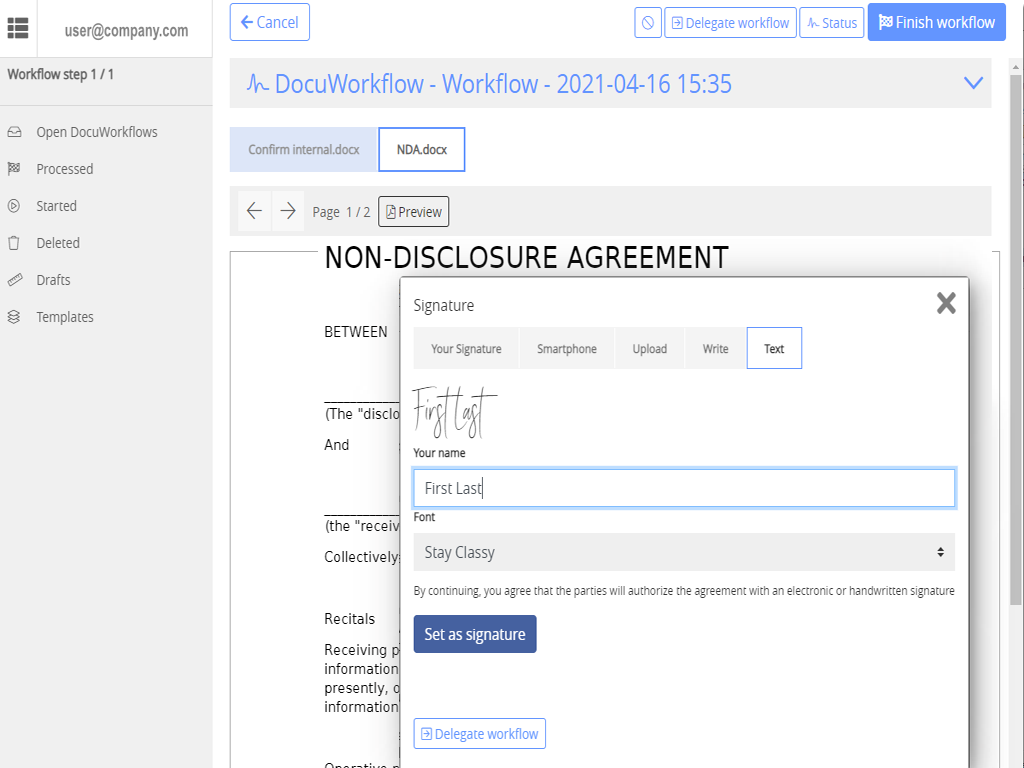 Build your own Private Cloud with 100% data sovereignty

Use your Plesk server as a Cloudplan server to host your files and folders, sync them between all your devices and share them with anyone. This also includes free licenses.

cloudplan is a Private Cloud as a Service (PCaaS) solution which you can install on servers located on-premise, on cloud servers or in a hybrid setup scenario.

It supports Windows, Linux and Mac OS for servers and workplaces and Android and iOS for mobile devices.

How does it work?

The whole private cloud network can be monitored and controlled via a centralized web portal. Connections between the single nodes are established globally and directly, without the need for a VPN.

It will encrypt data end-to-end with AES 256 standard. The nodes will find each other automatically through routers. Storage servers can be operated redundantly as clusters, even if globally distributed. For example, servers with equal content can be located on-premise in your headquarter, another server in a branch office and additionally on one or many cloud servers.

You can define priorities to determine what content servers shall be used by a requesting client as first choice and which one is chosen next. This way, the fastest servers are first and the slower servers become second choice, only if the first priority servers are not reachable. The app automatically routes requests to closest geo location nodes if more than one server with the same priority exists.

The administrator has full control of the storage location and the company's content.

Free Cloudplan test licenses are available, including the full feature-set!