How to Write Your First 360 Monitoring Plugin

As a product manager at Plesk, I am always interested in how our products work to gain an in-depth understanding of the tools we’re handing out to our customers. That’s why after the release of 360 Monitoring, I used the tool to build customized dashboards with full server and site monitoring including all pertinent information available by default on the platform.

However, I realized I was missing something: as a user of the Plesk WP Toolkit, I’m accustomed to enjoying an overview of all my WordPress Websites and what their status is according to the Toolkit. So I decided to integrate the toolkit into my 360 Monitoring platform by writing my own plugin!

Interested in integrating your favorite tools into your 360 Monitoring dashboards? Then take a look at how I got started so that you can write your own 360 Monitoring plugins too!

The basics of 360 Monitoring Plugins

In the documentation provided for the 360 Cloud Platform, you’ll find a dedicated article on how 360 Monitoring plugins work and how to build them, but in this blog we’re going to look at the process in action.

After understanding how the plugins work and how to leverage CLI calls inside the plugins, the next step of my journey continues towards the Plesk command-line interface to take a closer look at the WP Toolkit capabilities.

Using the Plesk command-line interface, you can easily get a list of all WordPress installations managed with the WP Toolkit using this command:

After executing this, the command returned the list that I was able to filter, piping the right information into the variables. But what does this mean specifically? Let’s take a closer look.

Beyond the theory, here we’re taking a look at the real code extracted in the previous step, along with an explanation:

Here’s the steps I took in more detail:

How to use & install your plugin

First, you need to find out the location where your 360 Monitoring plugins are currently installed. To do so, simply execute the following code:

As described in the documentation for the plugins, it will now tell you the exact location. Next up, for my plugin I need to create a file, which I have named plesk-wpt.py in the given folder (i.e. in the location discovered in the previous step).

Now simply open the file, paste the code and save it.

Before testing, we need to make sure the user agent360 is allowed to access the Plesk command line with sudo and without password. Therefore we’re adding the following line to /etc/sudoers:

To verify the plugin is installed and all data can be fetched, run this code:

Now you should get an output with the actual data. To finally activate the plugin and make sure the data is reported in the 360 Monitoring infrastructure, we need to add the following lines to /etc/agent360.ini:

This configuration tells the agent360 not only to start using the plugin but to report the status every 600 seconds.

Once done, restart the monitoring service:

After a few minutes, you should be able to see a new tab in the detailed view of your server on monitoring.platform360.io named “plesk-wpt” – the name assigned to your plugin folder. All data will be shown there in graphs and you can now start to add alerts or metrics based on this data.

It’s as easy as that! And since agent360 is open source, you are also free to discover all the other monitoring plugins on our GitHub page.

Have you built an interesting plugin yourself? Send us a push and maybe we will include it in our next release! 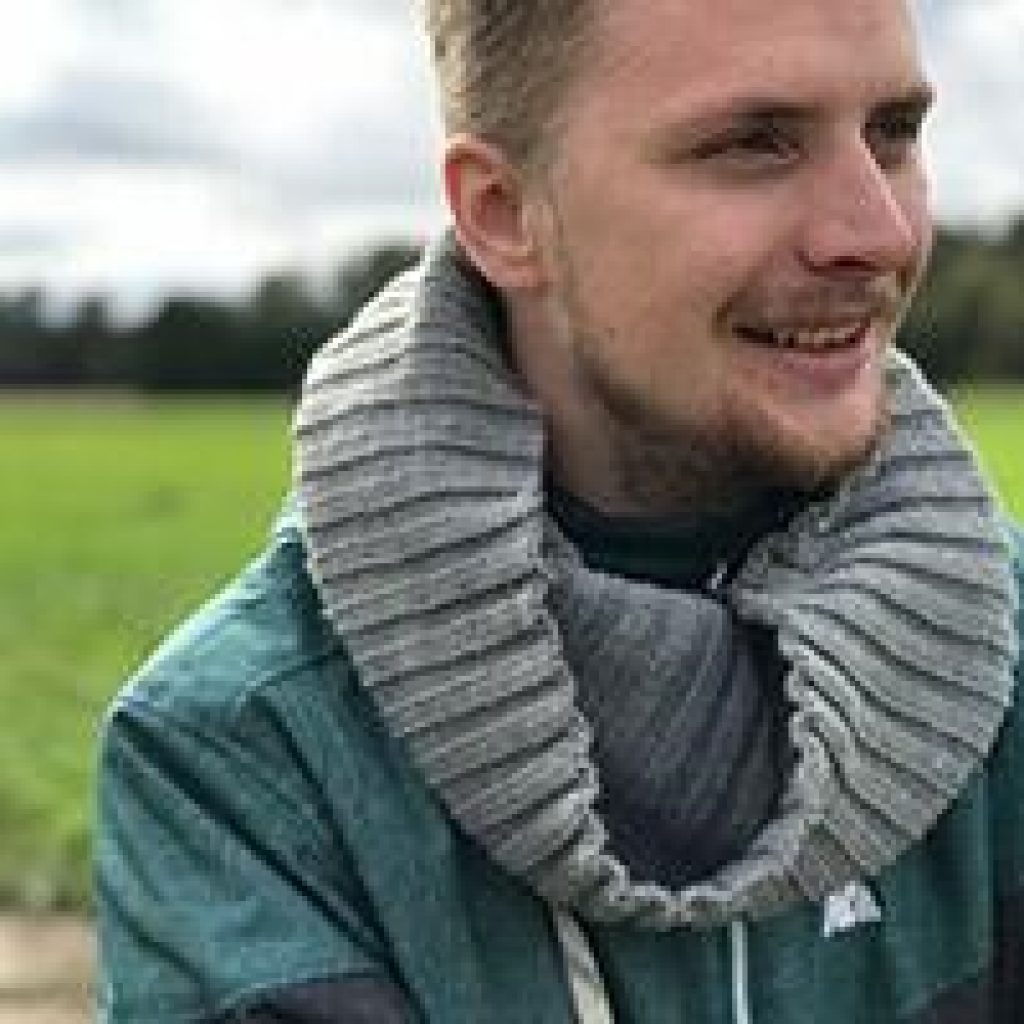 Product Manager for Platform 360 at Plesk, as well as WordPress Hosting Rep and expert.